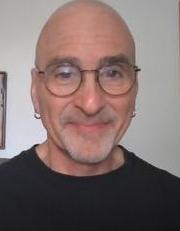 John Brolley is an educator-instructor in the Department of Judaic Studies who specializes in Bible, demonology, creation myth, and theories of religion. He earned his B.A. in Music from Connecticut College, his M.Div. from Emory University, and his M.Phil. in Hebrew and Cognate Studies from Hebrew Union College. He has been teaching at UC since January of 1998.