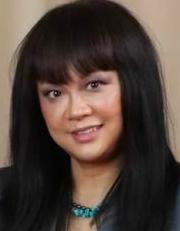 Yuking is the teacher of many award-winning students, and is frequently invited to adjudicate competitions. Three of her students have won awards at the American Protégé International Music Competition and have been invited to perform at Carnegie Hall. One made his debut there in 2021, and two more will make their Carnegie Hall debuts in season 2023.

In 2015, she published a new arrangement of Modest Mussorgsky’s "Pictures at an Exhibition“ for Early Advanced Piano Solo. 2018 she published “Rhapsody of Amazing Grace & Beethoven’s 9th” for piano solo. Both are available at Amazon.com. Soonafter, she launched her YouTube channel called “Dr. Yuking Piano Channel”.