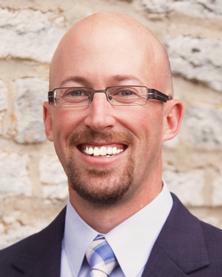 Music Director of the Cincinnati Junior Youth Wind Ensemble, Richard Canter also serves as band director for Walnut Hills High School in Cincinnati, Ohio, where he directs beginning band, junior high bands, the Marching Band and the Wind Ensemble. Prior to his appointment at Walnut Hills, Mr. Canter served as Director of Bands for the Finneytown and Mariemont School Districts.

Throughout his career as an educator, Mr. Canter has been an advocate for music education, serving four years as District 14 President of the Ohio Music Education Association.  He has a passion for helping students reach their highest goals in music.  This passion led to creating the Scale & Rhythm Chunks program, a beginning and developing band teaching tool that is used by bands throughout the United States and internationally.  Scale & Rhythm Chunks is endorsed by Dr. Tim Lautzenheiser as “exactly what is wanted and needed….an idea whose time has come.“