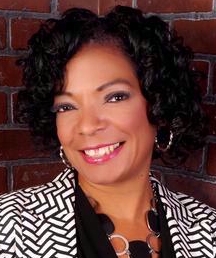 Regina Coates  has been with the Evaluation Services Center since 2001. Prior to that she worked for Northern Kentucky University in the Academic Advising Resource Center.  She received her associate's of science, executive administration degree in 1986 from the Cincinnati Metropolitan College.
Regina received her Lean Six Sigma Black Belt Certification in 2019.

University of Cincinnati College of Education Technology Board 2001 -2017

University of Cincinnati College of Education Staff Board 2010 -2015