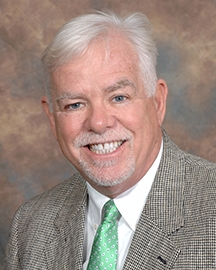 Professor Dick has been teaching at the University of Cincinnati for over 30 years. Gary teaches in both the graduate and undergraduate programs in the School of Social Work.  He alos conducts research, provides community service, provides trainings and workshops locally, regionally, nationally and internationally. Dr. Dick's research interests are in fatherhood, family violence, men, program evaluation, self-esteem, and instrument development.

he Changing Role of Fatherhood: The Father As a Provider of Self Object Functions

Witnessing Marital Violence as Children: Men's Perceptions of Their Fathers

Adult Men's Self-Esteem: The Relationship with the Father