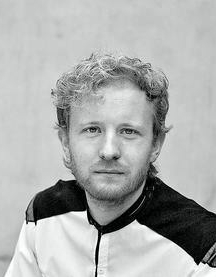 He worked amongst others for Zaha Hadid Architects, where his responsibilities focused on the company’s projects in China, such as the mixed-use developments Soho Galaxy, Wangjing Soho and Leeza Soho.

In 2008 he co-founded Orproject, an architect’s office specialising in advanced geometries with an ecologic agenda. Orproject exhibited at the Palais De Tokyo in Paris, the China National Museum in Beijing and the Biennale in Venice. The work of Orproject was featured world-wide in magazines and books such as Domus, Frame and AD, and the practice won several international Awards.