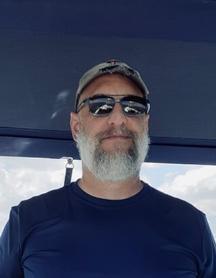 In addition, Skipper has interests in environmental philosophy, philosophy of food, obesity science, medicine and criminal law, and the origins and nature of cruelty.